‘This is why I named this mountain Bransfield, more to honour the memory of the only seaman who had been to these seas for science’ (Dumont d’Urville)

The Edward Bransfield Expedition all but disappeared from the historical record of Antarctic exploration by the closing decades of the 19th century. A testament to the high esteem in which he was held by some of the giants of Antarctic exploration that came after him was the fact that James Weddell, Dumont d’Urville and James Clark Ross all named geographical features after him. Something forgotten by most modern Antarctic historians. 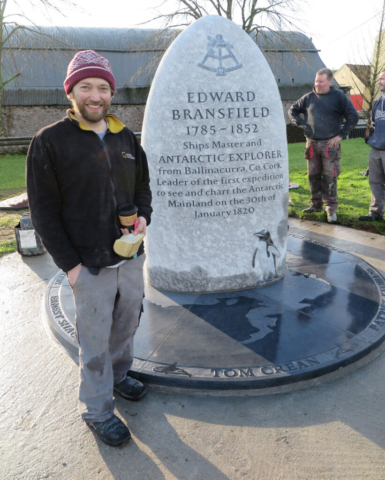 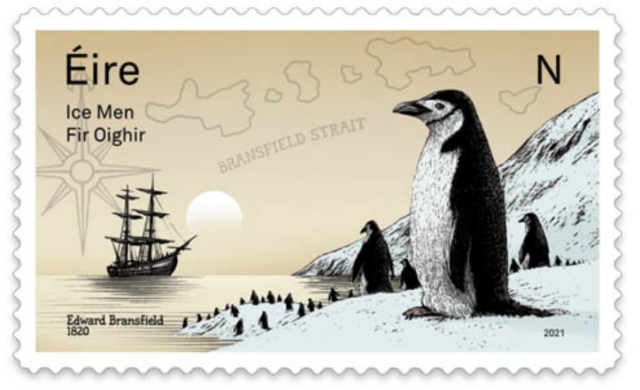 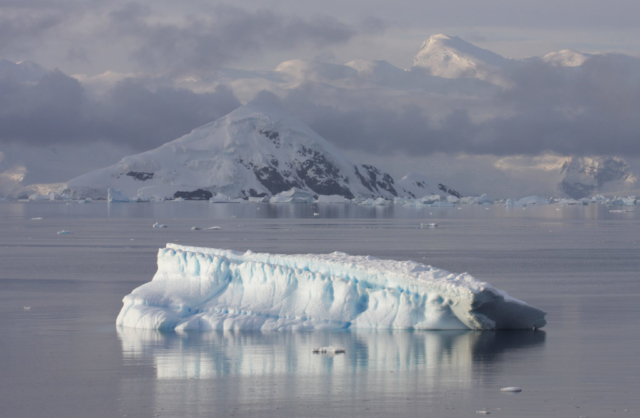 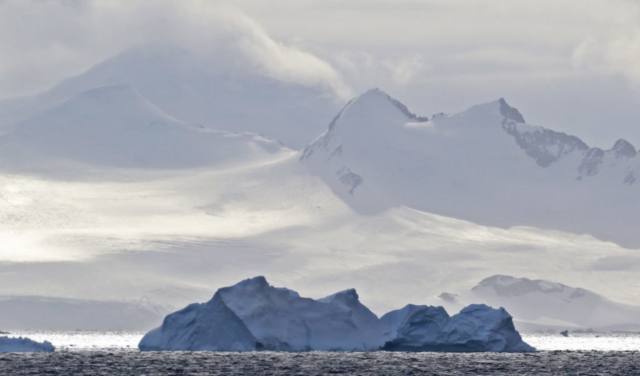 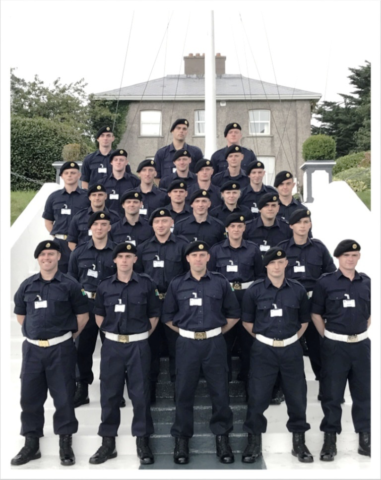 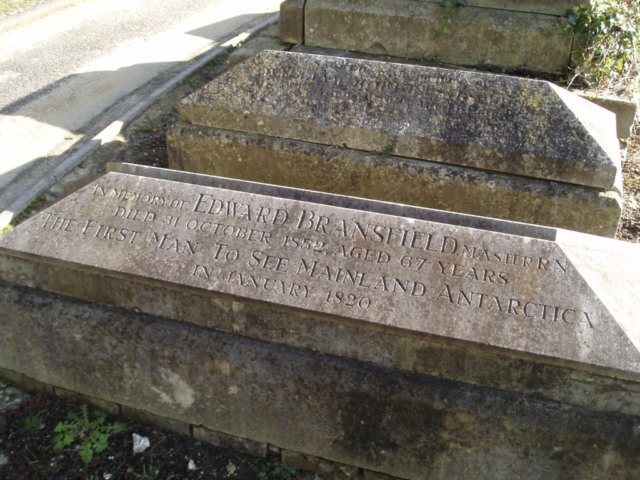 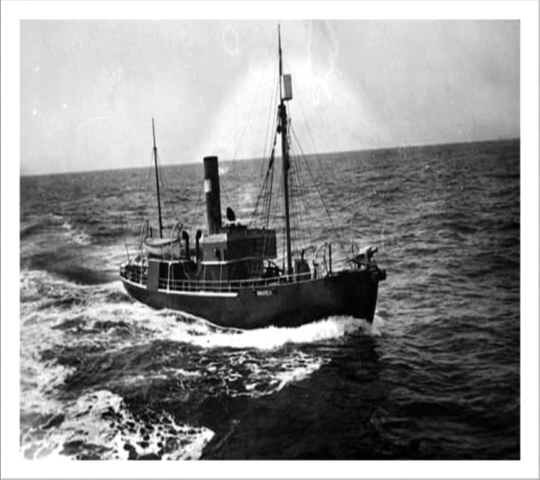 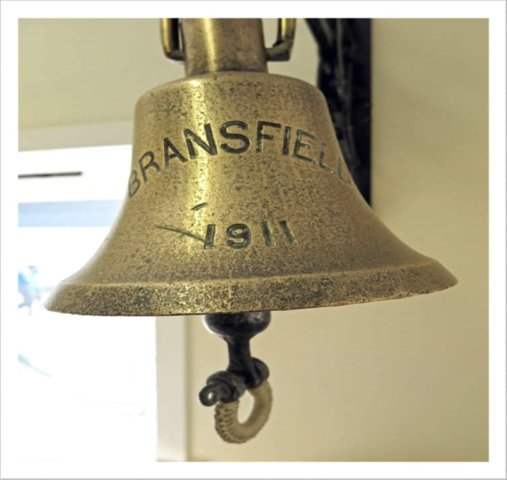 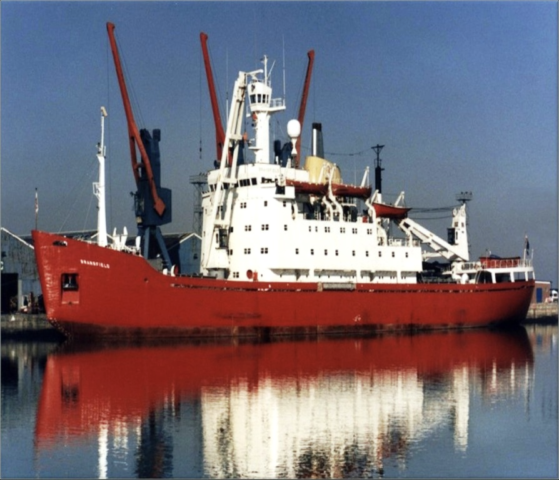 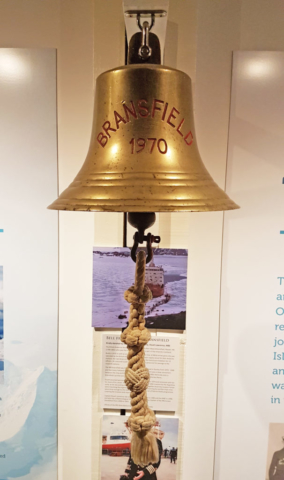 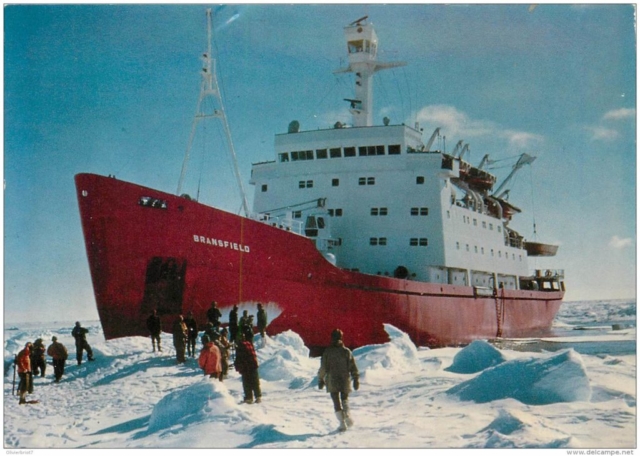 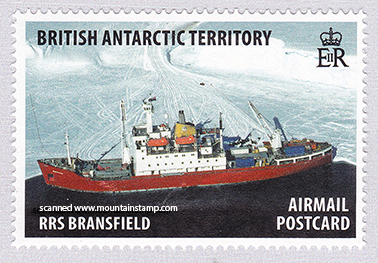 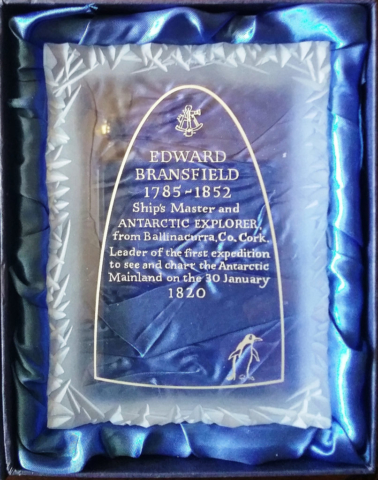 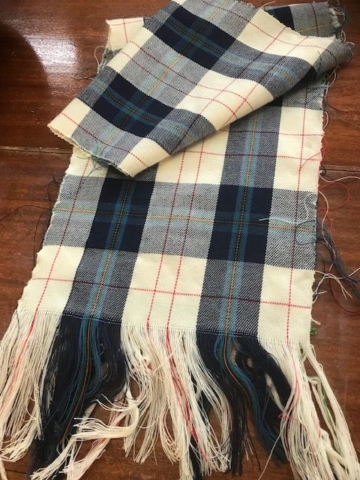 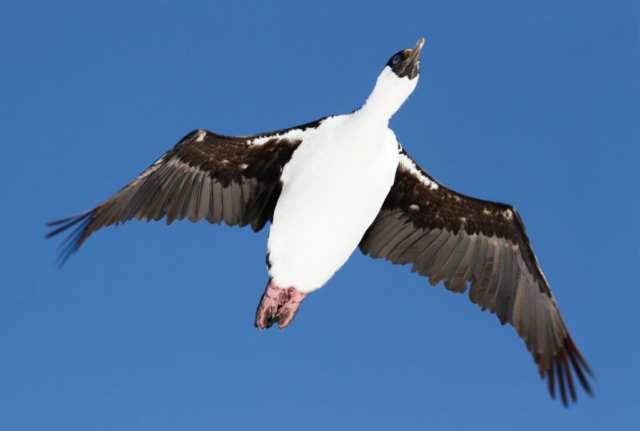 Cliff Wedgbury’s ballad ‘Ballinacurra Boy’ is, to the best of our knowledge, the first to commemorate Edward Bransfield.